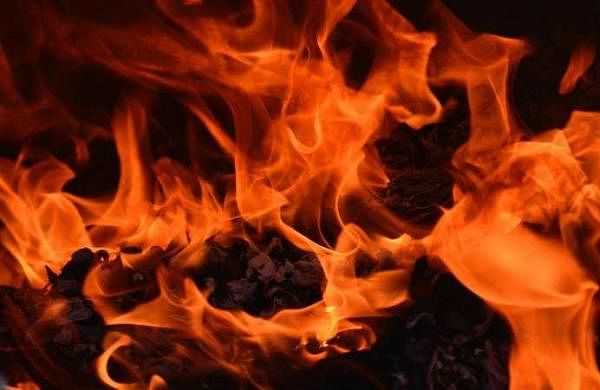 SRINAGAR: At least 18 houses were gutted in a blaze that broke out in Baramulla district of Jammu and Kashmir, leaving 30 families homeless, officials said on Friday.

The fire broke out late on Thursday at Sweeper Colony in the Noorbagh area, they said, adding that police, fire and emergency services department were pressed into service to douse it.

The Army’s fire tenders were also used to extinguish the flames, they said.