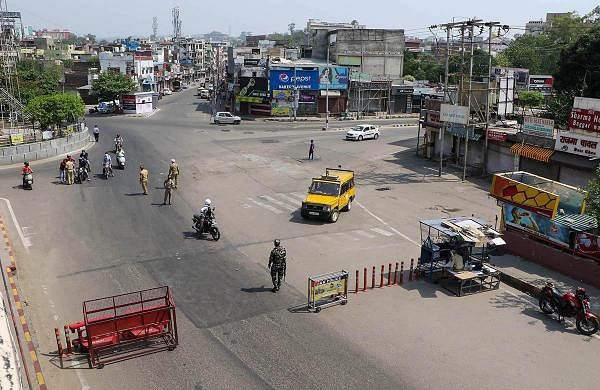 SRINAGAR:  With the Delimitation Commission writing to Deputy Commissioners of Jammu and Kashmir, asking them to share data of voters in their districts and Assembly segments, a division has come to the fore between the BJP and some Jammu-based parties over the process.

Jammu-based leader and Dogra Saddar Sabha president Gurchain Singh Charak said the Delimitation Commission should carry out a proper delimitation exercises to carve out new Assembly and parliamentary constituencies. “Today Jammu is not the old Jammu. Half of Kashmir is living here. They have constructed permanent homes here. The commission should take note of it and not confine itself to 2011 census,” he said.

The Delimitation Commission headed by Justice (retd) Ranjana Prakash Desai was formed in March last year to carve out more Assembly and parliamentary constituencies in J&K. The commission’s term was extended by one year in March this year.