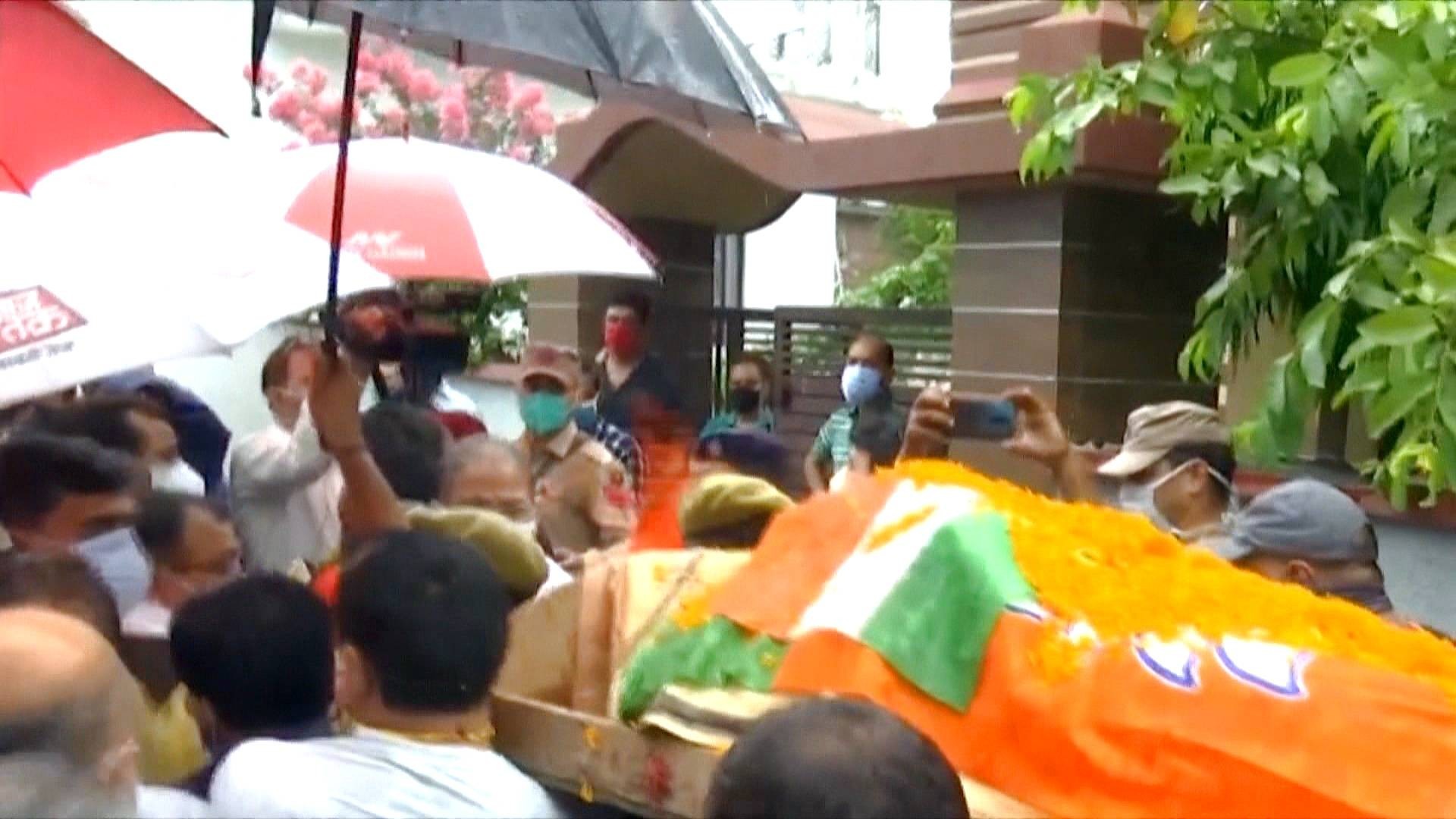 At least 17 members of India’s ruling party have been killed in Indian-administered Kashmir in the past year. Al Jazeera looks at what is behind the deaths.

– This is the latest funeral for a member of India’s governing Bharatiya Janata Party or BJP in Jammu in Indian administered Kashmir. Rakesh Pandita was shot dead in parliament district by unidentified gunmen while visiting a friend. He’s one of at least 17 members of the BJP who’ve been killed in the region in the past year.

In March, 2 local councilors and a security guard were killed in a gun attack in the town of Sopore. Mother of three, Ebida Beacom lost her husband, Riki’s and father, Shamsuddin in the attack.

– We want this bloodshed to end. Its Kashmiris who are dying in this conflict, even if he was a policeman a politician or anyone else. Children get orphaned and women become widows. This must end. We know what it means to lose a family member, a husband, or a son.

– Police blamed Pakistan based armed group lakshya toiba for the attack in March. Since 2019, there’s been an increase in violence in the region claimed by both India and Pakistan. That’s after the Hindu nationalist BJP government revoked Kashmir’s autonomy effectively annexing part of the Muslim majority territory. It also enforce a strict curfew and shut down telecommunications to stop protests.

– We are now witnessing more of death and destruction in all its manifestations. So that is number 1. The point number 2 is that public alienation has only festered since the people of Kashmir and especially the Muslim majority people in Jammu and Kashmir are feeling alienated.

– The BJP disagrees. It says it’s been targeted because it’s gained popularity.

– The militancy is in its last stage last breath. There’s no denying that there’s a militancy here. And Pakistan also wants to infiltrate on a daily basis. To show their presence, the militants are attacking soft targets.

– Security forces have increased their operations against armed groups. As well as BJP leaders, hundreds of civilians soldiers and fighters have been killed since 2019. The latest in a cycle of violence in the disputed region that’s gone on for decades. Nor about a mainly Al Jazeera.