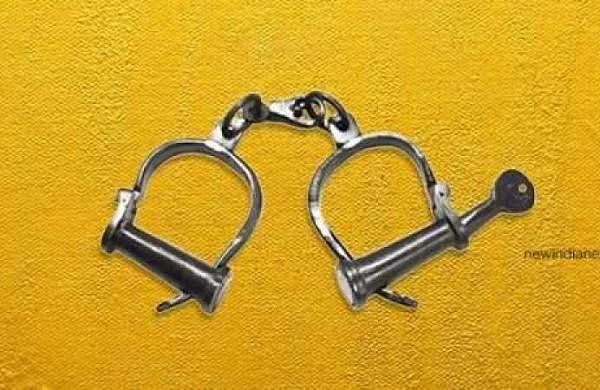 JAMMU: A man was arrested on Monday after a long hunt of 22 years on the charges of providing shelter and other logistics to militants in Reasi district of Jammu and Kashmir, police said.

Mohi-ud-din, a resident of Shikari village in Mahore area, went underground evading arrest after he was named in an FIR under various sections of the Ranbir Penal Code for harbouring terrorists in 1999, a police spokesman said.

He said a chargesheet was produced against the accused in a local court which issued a warrant under Section 512 of CrPC against him on February 18, 2002.

“He (accused) neither participated in the investigation proceedings nor could be apprehended since the case was registered,” the spokesman said.

He said the accused was finally arrested during a meticulously planned and coordinated effort by a team of Mahore police station based on inputs about his presence in the area.

Mohi-ud-din is the 14th absconder arrested by Reasi police within a period of six weeks, the spokesman said.