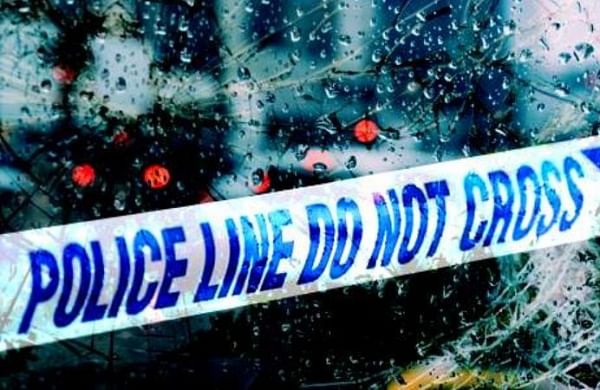 BANIHAL/ JAMMU: Four people were killed on Saturday when a cab skidded off the road and fell into a deep gorge along the Jammu-Srinagar national highway in Jammu and Kashmir’s Ramban district, officials said.

The SUV was on its way to Jammu from Srinagar and the accident took place near Khuni Nallah around 9.45 am when its driver lost control over the vehicle, the officials said.

Ramban Senior Superintendent of Police (SSP) PD Nitya said that rescuers, including police, Army and local volunteers, swung into action soon after the vehicle rolled down over 500 feet from the highway into Bishlari stream.

Three people, including a woman, were found dead on the spot and two others were rescued in a critical condition, she said. One of the injured succumbed at the district hospital Ramban shortly after admission, the officials said.

The SSP said the rescue operation is on as one more person is stated to be missing after the accident.