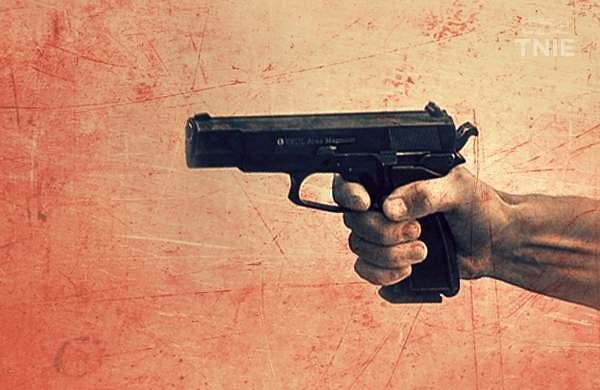 SRINAGAR: Militants on Wednesday evening shot dead a BJP leader in Tral area of south Kashmir’s Pulwama district in Jammu and Kashmir. A woman was also injured in the militant firing

Pandit, who is a Kashmiri Pandit and a councillor of Tral Municipal Committee, sustained multiple bullet injuries in the militant attack and was shifted to nearby hospital, where doctors declared him brought dead.

The injured woman, who is said to be the daughter of Pandita’s friend, has been hospitalized.

A police official said preliminary investigation revealed that three militants were involved in the attack and their identity is being ascertained.

The BJP leader, according to a police spokesman, was provided two Personal Security Officers (PSOs) and secured hotel accommodation in Srinagar. He said the BJP leader went to Tral without taking PSOs along with him.

BJP spokesman Manzoor Bhat said Pandita had visited Tral as one of his relatives residing there had died a week back.

“We strongly condemn the militant attack,” he said and urged police to identify and punish the militants involved in the attack.

Bhat said the attack reflects the frustration level of militants and BJP won’t be cowed down by repeated attacks on its workers and leaders by militants in the Valley.

“Shocked to hear that BJP leader Rakesh Pandit has been shot dead by militants. These senseless acts of violence have brought only misery to J&K. My condolences to the family & may his soul rest in peace,” Mehbooba tweeted.