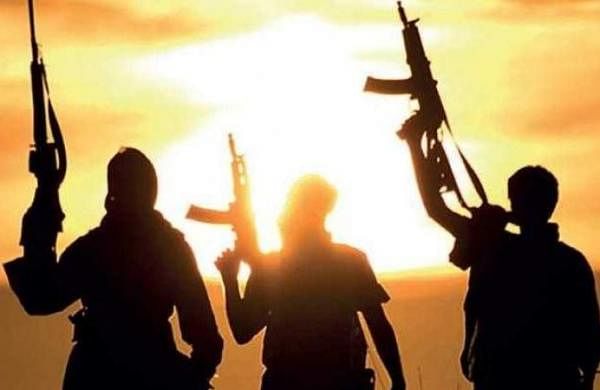 SRINAGAR: Two civilians were killed in firing by militants on Saturday in Anantnag district of Jammu and Kashmir, police said.

A police official said the two sustained injuries and were rushed to a hospital.

The militants opened fire at the two civilians at Jablipora in Bijbehara area of the district, he said.

The injured were identified as Sanjeed Ah Parray (19) and Shan Bhat (35), the official said, adding that they succumbed to injuries later.