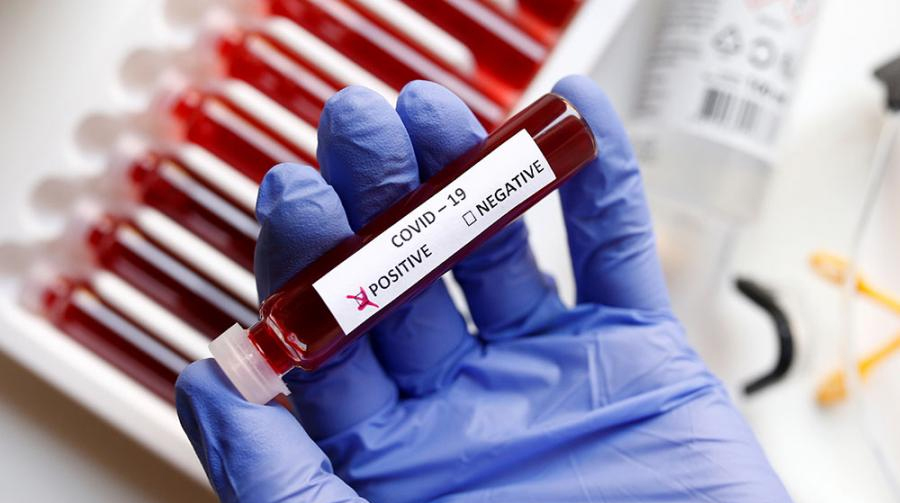 JAMMU: As many as 53 detained Rohingyas tested positive for COVID-19 during a special three-day testing drive at a holding centre in Kathua district of Jammu and Kashmir, officials said on Wednesday.
The drive was started on Monday and the internees were screened in batches but all those who returned positive are asymptomatic and were isolated within the holding centre as per the guidelines, the officials said.
“A total of 53 Rohingyas were found positive during screening since Monday and all of them are asymptomatic. We are keeping a watch on their condition,” Chief Medical Officer, Kathua, Ashok Chaudhary said.
At least 220 Rohingyas, including women and children, are presently lodged in the holding centre after they were found living illegally in Jammu city during a verification drive in March.
The Jammu and Kashmir administration has already started the process of their deportation.
Fifty-eight eligible Rohingyas have already been inoculated in a vaccination drive on April 6, the officials said.
The Rohingyas are a Bengali-dialect speaking Muslim minority in Myanmar. Following persecution in their country, many of them entered India illegally through Bangladesh and took shelter in Jammu and other parts of the country.
According to government data, over 13,700 foreigners, including Rohingya Muslims and Bangladeshi nationals, are settled in Jammu and Samba districts of Jammu and Kashmir, where their population has increased by over 6,000 between 2008 and 2016. (AGENCY)