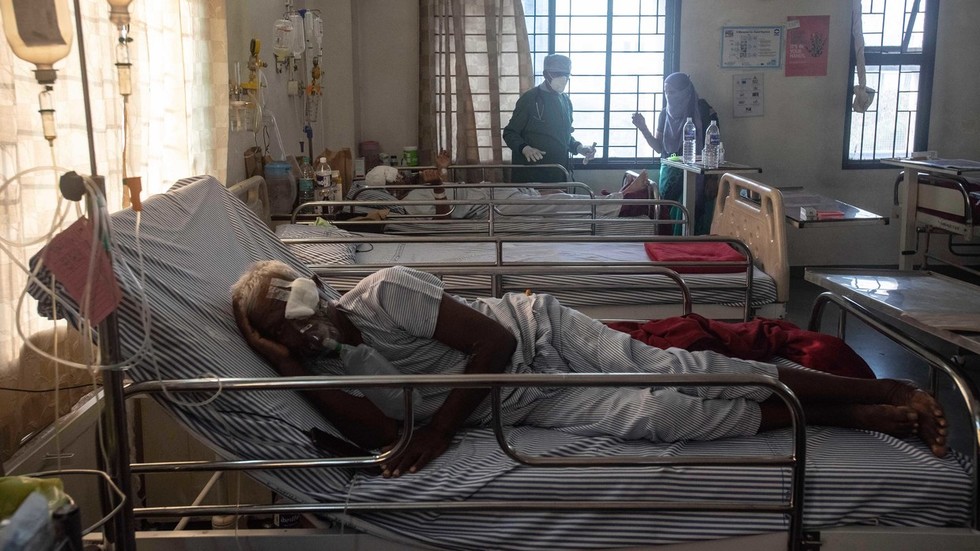 Jammu and Kashmir has become the latest union territory in India to declare black fungus an epidemic, as cases of the coronavirus-linked infection continue to rise.

The territory declared mucormycosis – more commonly known as “black fungus” – to be an epidemic on Monday under the Epidemic Diseases Act of 1897. The move makes it mandatory for health officials to report suspected cases to the national health department.

Jammu and Kashmir follow in the footsteps of several other states and territories – including Tamil Nadu, Odisha, Gujarat, Chandigarh, Telangana, and Rajasthan – which also declared an epidemic after the Indian government called on local governments to do so on Thursday.

Black fungus spreads through the bloodstream and respiratory system via cuts and inhalation and can cause facial swelling and black lesions, with a fatality rate of around 54%.

“Earlier I used to come across just a few cases every year but the current infection rate is frightening,” he said.

The Union Health Ministry has warned that the infection is leading to “prolonged morbidity and mortality” among those with Covid-19, and health experts believe that the rise in cases is attributable to the steroids used for recovering Covid-19 patients, as well as a lack of sanitation.

Nearly 9,000 cases of black fungus have been recorded in India, according to Federal Minister Sadananda Gowda, while reports say more than 250 people have died.

India is also facing a shortage of Amphotericin B, used to treat the infection.