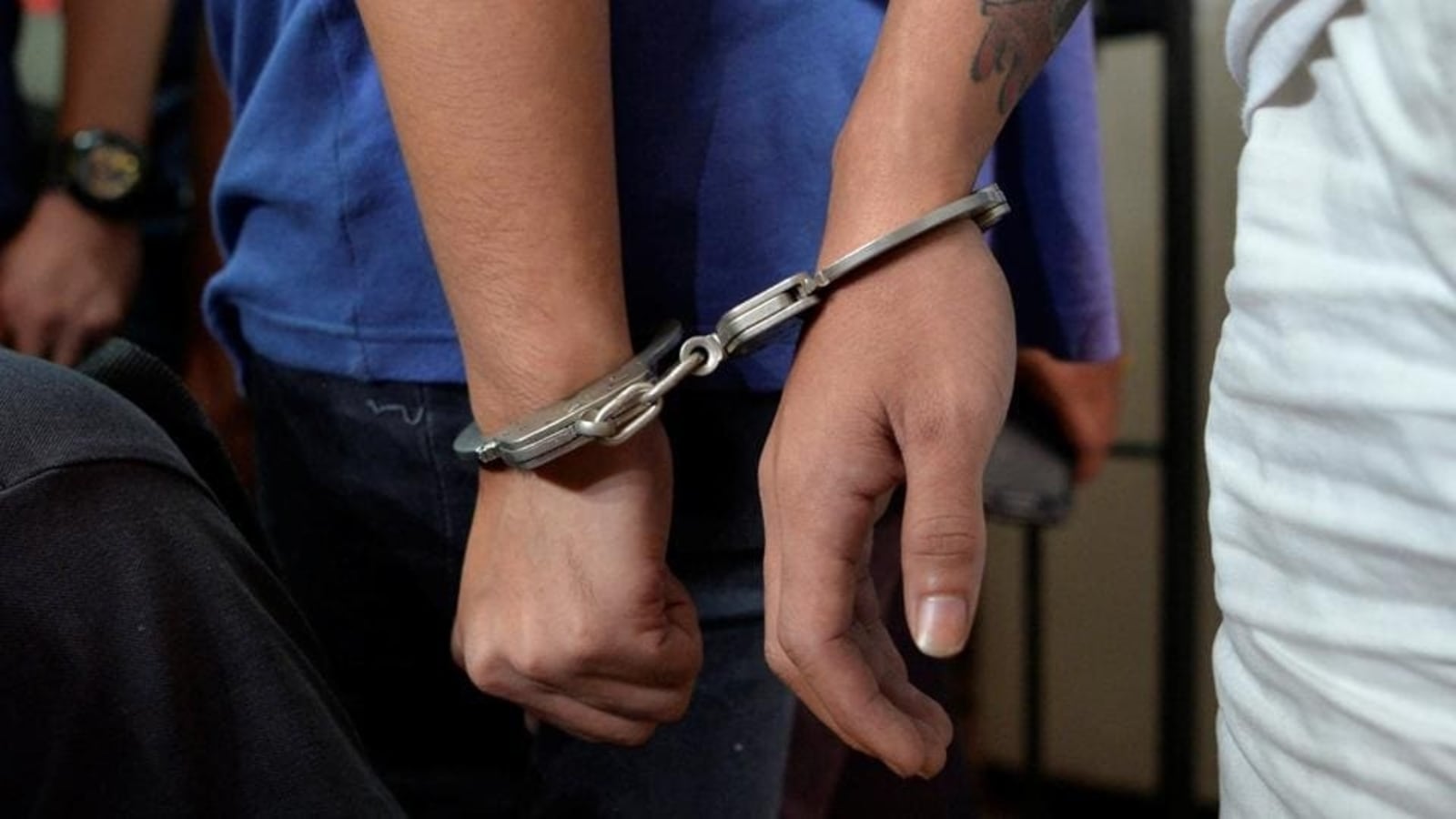 A local court in Jammu on Saturday rejected the bail applications of two illegal Rohingya immigrants, who had prepared fake documents of Indian citizenship, saying their release could cause law and order problems and threat to national security.

Bahu Fort police had registered an FIR under sections 419, 465, 467, 468 and 471 of the Indian Penal Code against the accused after learning that two Myanmar natives were residing at Bathindi’s Rahim Nagar in Jammu assuming Indian identity. They were also booked under Section 12(b) of the Passport Act and 14-A of the Foreign Act.

During police investigations Ashiqur Rahman was found to be in possession of a Pan card, a driving license, an Aadhar card, birth certificate and ₹140,000 in cash apart from passbooks and cheque books for J&K bank, the State Bank of India (SBI) and the Punjab National Bank (PNB). The other accused, Abdul Ghafoor, was found in possession of cheque book, passbook and ATM card of IDBI bank, a pan card, two Aadhar cards apart from ₹2.20 lakh in cash. None of the accused could satisfactorily explain how they procured these documents, police had said in its report.

It further claimed that both the accused were residents of Myanmar who entered India illegally and were residing in Jammu, impersonating as citizens of India.

After hearing both the sides and going through the police report, the court observed that the accused were involved in a serious offence.

“It is very strange that they succeeded in securing a pan card, driving license, Aadhar card, passports etc and were operating their bank accounts in different Indian banks. The accused were involved in a very serious offence which carries punishment up to life imprisonment. It appears that there is a well established racket for procuring and preparing such types of documents for the accused persons and others,” the court said.

It observed that the release of the accused could create many law and order issues and cause a threat to the security of the nation. “It cannot be ruled out that these accused persons may be involved in criminal as well as militancy activities in the state,” the court said, giving out reasons for rejecting their bail pleas.

220 illegal Rohingya immigrants are already lodged in Hiranagar sub jail in Jammu’s Kathua district under an exercise by the Jammu & Kashmir administration to repatriate them to their native land on the instructions of the Centre.