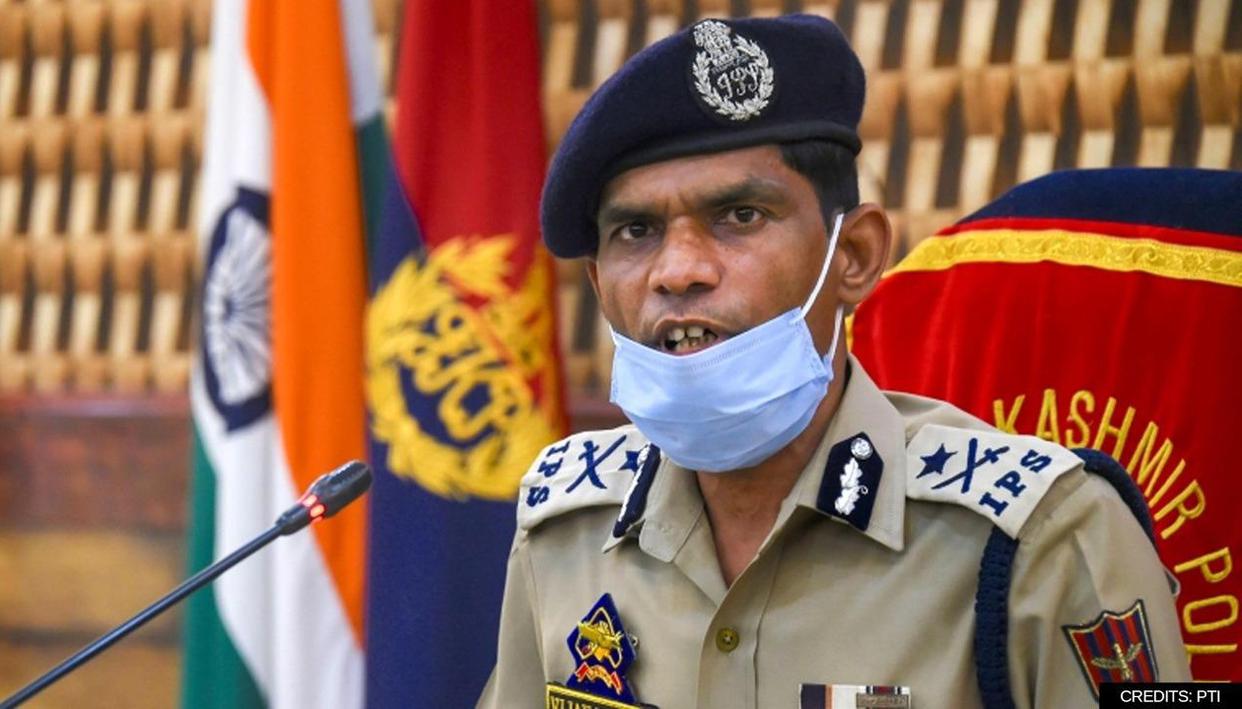 Inspector-General of Police (IGP) Kashmir Vijay Kumar on Monday said that only five terrorists were active in Srinagar, who are being helped by a network of overground workers (OGWs). “There were six active terrorists in Srinagar of which one was recently killed in Kokernag (Anantnag) gunfight. Now, there are five local terrorists and a network of hardcore 20-25 OGWs active in Srinagar, who would either be killed or apprehended soon,” Inspector General of Police (IGP) Kashmir Zone, Vijay Kumar told Republic Tv.

He added, “In past, many overground workers (OGW’s) were arrested and booked under Public Safety Act (PSA) and many who are at large have been put on surveillance, who too will be either neutralized or apprehended,”

On the improvised explosive device (IED) turning out to be a challenge, he said that “security forces were effectively dealing with the threat as was evident with the recent seizure of 10-kg IED material in Pulwama followed by the detection of another one in Turkawangam of Shopian, later the same IED was destroyed by the security forces,”.

Pertinently, two local terrorists affiliated with the Al-Badr outfit were killed in an anti-terror operation with police and security forces in the Khonmoh area in Srinagar’s outskirts today. Kumar said that the Khonmoh area is connected with Tral, Pulwama, and Srinagar with a result this stretch usually witnesses terrorist movement.

Srinagar police got input from Pulwama police (about terrorist presence) on the basis of which cordon operation was launched, around 7 AM terrorist presence got established when they fired upon security forces. “Although surrender appeal too was made to the terrorists that they refused,” Kumar added.