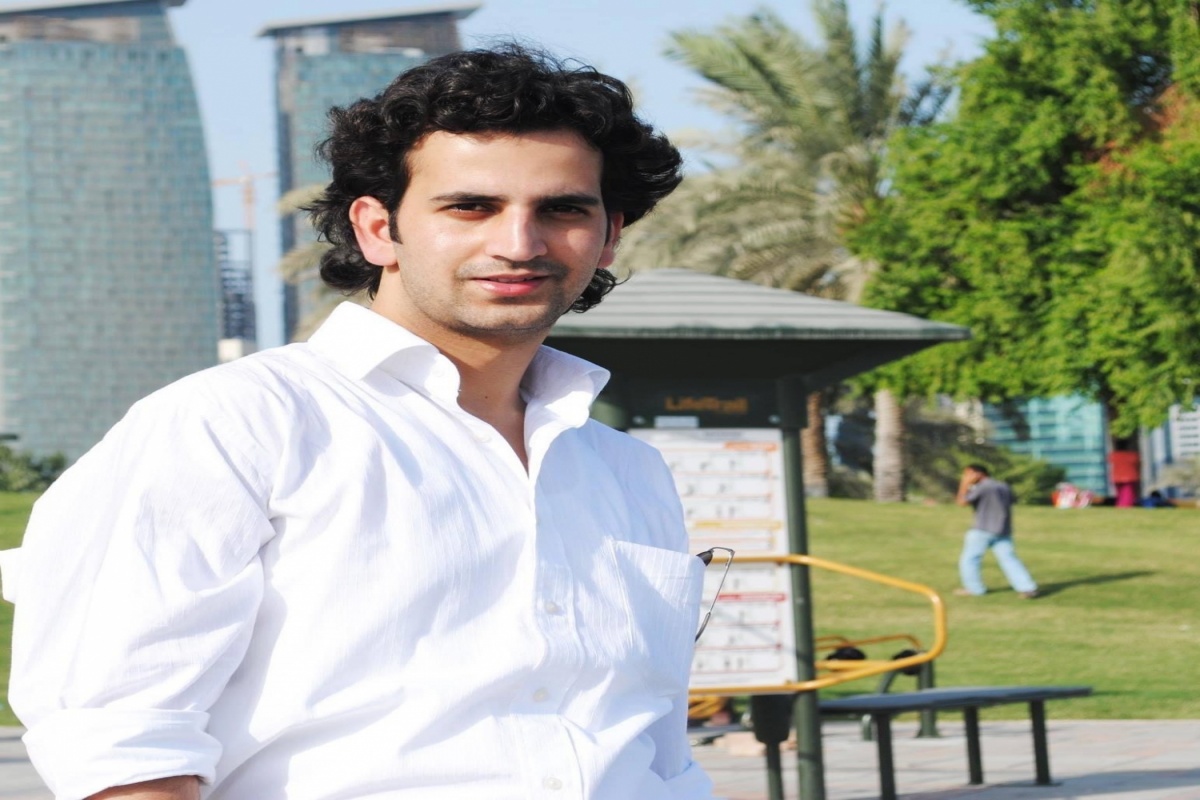 Even as another book ‘Life in the Clock Tower Valley’ emerges from Kashmir, its author, Shakoor Rather says that while many past books have shone a light on the conflict in Kashmir, his debut novel takes a different approach by depicting the life that the people live amidst the conflict.

Stressing that though the book highlights the uncertainty in the lives of people there, he says, ” I have memories engraved in my head about the events unfolding in the lanes and historical places of downtown Srinagar where the book is based. Matador rides, searching up history, and listening to people about mundane incidents and anecdotes formed the foundation for the book.”

Adding that the Valley is a storyteller’s abode, a place where he grew up listening to legends and stories from his early years, this Delhi-based journalist says that inspiration was always… just a block away. “As journalists, we are always reporting facts. There is no scope for putting your own opinions out there. Now, when you’re from a place like Kashmir, there are so many stories to tell — so I have always had many stories and observations in my head, throughout my life there. When I used to get some time off from my journalistic work, I would always pen down these stories and observations. Over time, these stories took the shape of a novel and I approached the publishers.”

Although he grew up in a rural setting, but the book, published by Speaking Tiger, is set in an urban one — in downtown Srinagar. And in a way, the characters are also trying to reconcile with each other. “One incident that spurred an important chapter in the book involved overhearing a dejected passenger in a dilapidated matador, who lamented the loss of his cherished cow during a curfewed night in downtown Srinagar. I used it as a metaphor in the larger context of the situation in Kashmir.”

Adding that the late poet Agha Shahid Ali has played an instrumental role in inspiring a new generation of writers from Kashmir, someone whose poetry comprises a brilliant combination of aesthetic and political, he adds, “It generates a new paradigm in the tension between the personal and the historical which has resonated with the new generation here. In fact, many authors have used the phrases in his poetry as the title name of their books. The biggest challenge while writing a book is translating your thoughts into a non-native language. As Joseph Conrad said, ‘a writer has to wrestle painfully with language which they feel they do not possess’. However, Kashmir writers have effectively used the language to tell their stories.”

Admitting that as a writer, one cannot look away from the ‘conflict’ of a place and the haunting grimness on the faces of its people, but being too focused on the outward, one can also make one easily lose touch with the inward. “Due to this, we create for ourselves a metaphorical distortion. More people from Kashmir need to tell their own stories. People on the outside need to know the vast difference between the ground realities and what is being portrayed on the screen of their televisions.”

Rather feels that the way people view Kashmir through the lens of the media must change. “The Kashmiri society is like a meta-text in which diverse territorial issues intricately inform the production as well as falsification of meanings. I think Kashmiris are finding their voice, not only because they believe their stories will be heard, but also by the fact that their stories have been muffled in other media.”

Although the book was in the writer’s imagination since his university days in Kashmir, the actual writing happened during his time in Delhi. “Writing it helped me escape the monotony of everyday life. It took me over two years to write the first draft and then another year to fix the nuts and bolts of the manuscript. I had to drawer it for another year or so. Then I pulled it out again and fiddled with it for a few more months until I was sure it was shaped in the way I wanted it to.”

Now wanting to work with Valley’s rural setting as he feels that remains untapped, Rather says, “Of course, it will take time to pen down those thoughts and channelise them into a concrete shape.”