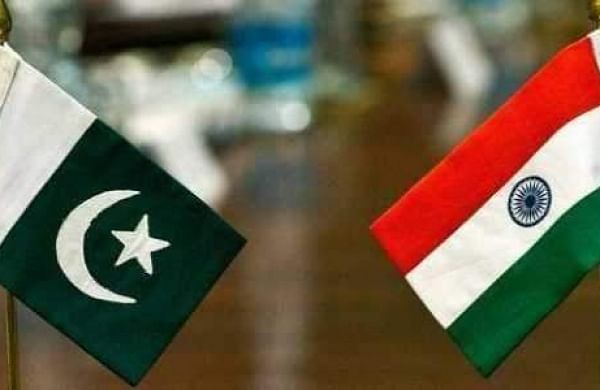 UNITED NATIONS: President of the UN General Assembly Volkan Bozkir has encouraged India and Pakistan to resolve the issue of Kashmir ‘through peaceful means’ and said that he supports dialogue and diplomacy, recalling the 1972 Simla Agreement between the two countries.

Bozkir, in response to a question on Kashmir during a press conference here on Tuesday, said that the position of the United Nations on Jammu and Kashmir is governed by the UN Charter and applicable Security Council resolutions.

“I also recall India and Pakistan’s Simla Agreement of 1972, which states that the final status of Jammu and Kashmir is to be settled by peaceful means in accordance with the UN Charter,” said the Turkish diplomat and politician who is serving as the President of the United Nations General Assembly since 2020.

The Simla Agreement, signed by then Prime Minister Indira Gandhi and Pakistan President Zulfikar Ali Bhutto in 1972, is a bilateral agreement that rejects any third-party mediation on the Kashmir issue.

“So there again, I mentioned that I call on all parties to refrain from taking steps that could affect the status of Jammu and Kashmir. In general, I support dialogue and diplomacy, and I encourage both Pakistan and India, neighbours, to resolve this dispute through peaceful means. This was the message I gave; it will be the same message if a question is asked when I’m in Pakistan,” Bozkir said.

The UNGA President said that he will be travelling to Bangladesh and Pakistan later this month on the invitation of the respective governments.

He said that he had also planned a visit to India during his trip to South Asia but postponed it due to an ‘unexpected situation’, referring to India’s COVID-19 crisis.

Pakistan has been unsuccessfully trying to drum up international support against India for its decision to withdraw Jammu and Kashmir’s special status and bifurcate the state into two union territories.

India has categorically told the international community that its move on Kashmir is an internal matter.

India maintains Kashmir is a bilateral issue with Pakistan and no third party has any role in it.