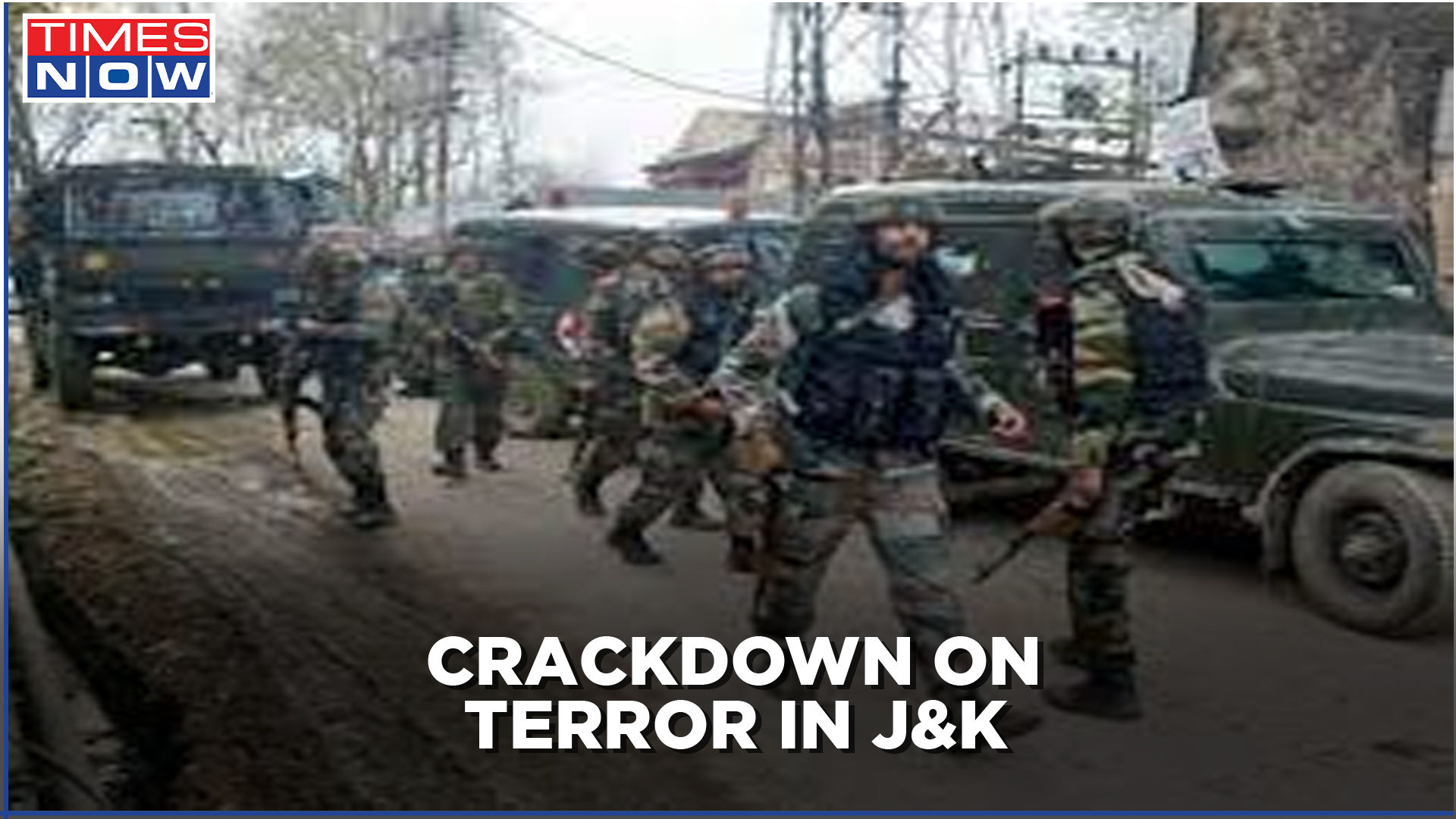 J&K: Two terrorists have been gunned down in a joint operation in the Sopore district. The encounter happened at around 1:30 pm on May 4th and announcements had been made during the call for terrorists to surrender, however, the terrorists opened fire. The joint operation was conducted by J&K Police, Rashtriya Rifles and CRPF personnel after intel input about terrorists hiding in some of the houses in Sopore district was shared. A large quantity of arms and ammunition has been recovered after two terrorists were eliminated. Out of the two terrorists, one of them was a Lashkar-e-Toiba Commander. Watch to know more.