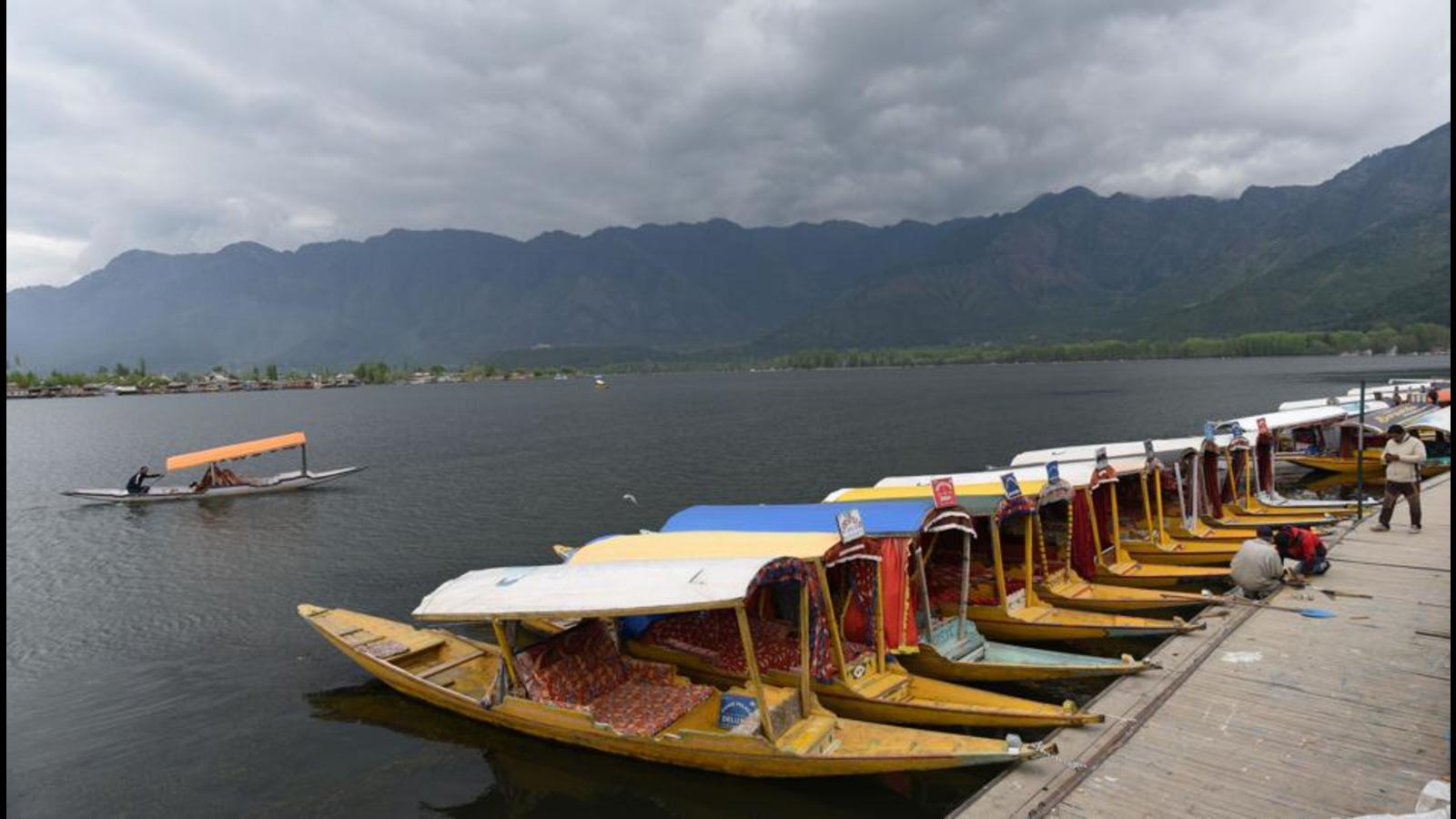 Tourism in Kashmir started of to a promising note at the start of the New Year. However, with the second wave wrecking havoc across the country, the tourist influx has begun to dry up.

In the last two weeks, most advance bookings in hotels and houseboats across Kashmir have been cancelled, stakeholders said.

Mukhtar Shah, president, Hoteliers’ Club, Gulmarg, said there had been a slew of cancellations in the wake of the second wave of the pandemic. “In the last week, a lot more people have decided to either cancel or postpone their travel. At present, we hardly have 15-20% occupancy,” Shah said, adding that the only people visiting were those who could either not cancel their tickets or were already here.

Mostly tourists would make a beeline for Gulmarg, the meadow of flowers, ensconced in the Pir Panjal mountain range in the western Himalayas around 50km from Srinagar. “We received a very good response in winter. The tourism department’s promotion as well as the Khelo India games invigorated tourism,” he said.

At the start of April, tourists from Gujrat and Maharashtra would start visiting the Valley. “These places are now severely affected by Covid,” he said.

Tourism has nosedived in Kashmir since August 5, 2019 when the special status of the erstwhile state was revoked and restrictions imposed on movement of people and communication shut for months. The situation was further aggravated by the Covid-19 lockdown after mid-March.

Farooq Kuthoo, president, Travel Agents Association of Kashmir (TAAK), said they were expecting record breaking tourist influx this year but the second wave had dampened their prospects. “This year we were expecting a bumper tourist season, which would break all records. Since December, around 1.5 lakh tourists have visited the Valley. Unfortunately, the second wave has hit the region and affected the tourist season,” he said.

“Around 90-95% bookings have been cancelled. Only those people are here who are stuck in transit or who had made payments. No new queries have been made,” he said.

Houseboat Owners Association general secretary Abdul Rashid said hardly any tourists can be spotted on Dal Lake anymore. “Our houseboats are empty. You will not find a single shikara with tourist,” he said.

“The cancellation of bookings have affected all those associated with the tourism industry, be it shikarawalas, houseboat owners, hotelier, dhaba owners or art dealers,” he said.

Despite the surging Covid numbers in Kashmir, the government had opened the Tulip Garden on the banks of Dal Lake to tourists on March 25. “The response was great but the second wave and lockdown in many states has affected the flow now. For the past week, very few tourists can be seen,” said Sofi Inam-ur-Rehman, assistant floriculture officer and in-charge of the Tulip Garden. Calls to director tourism GN Itoo yielded no response.