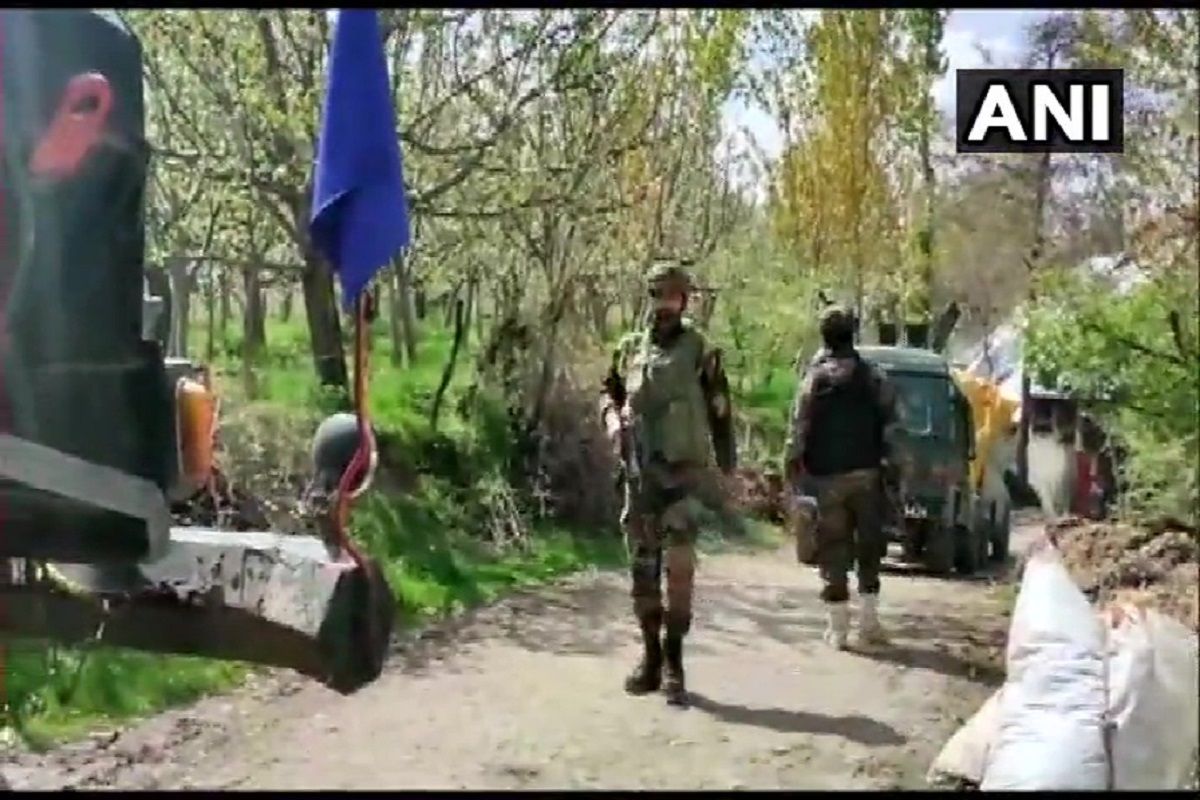 Shopian: At least two militants have been killed after an encounter broke out between security forces and terrorists in Shopian district of Jammu and Kashmir on Monday. Security forces had launched a cordon-and-search operation in the Zeipora area of Shopian, this morning after getting information about the presence of militants there. Also Read – Jammu & Kashmir: Corona Curfew Extended To All 20 Districts, Public Transport To Ply At 50% Capacity

As the security forces zeroed in on the spot where terrorists were hiding they came under a heavy volume of fire that triggered the encounter in which one terrorist has been killed.